Education is the most important investment you will ever make in your life.

The first step in your higher educational journey is to select from a very wide choice of programs from the world’s universities and educational institutions.

You have to be sure that the educational choice will satisfy your needs and aspirations, in terms of your career and life choices.

Lawand Education has a unique history of assisting highly motivated candidates who aspire to pursue opportunities to study, and eventually make a life, around the world. Throughout our history, our highly qualified counsellors have served thousands of students from all parts of the globe.

Our efficient processes, the backbone of which is a proprietary state-of-the-art software system, allow our knowledgeable counsellors to uniquely match excellent study options with the student’s interests, passions, and goals, and to track the steps of the student’s application phase and progression in their selected educational journey. All applications are vigorously vetted through our quality control team, before submission to the institution.

We do this within the guidelines of Australia’s ESOS Code of Practice and USA’s NAFSA Statement of Ethical Principals, and we are committed to our core values. 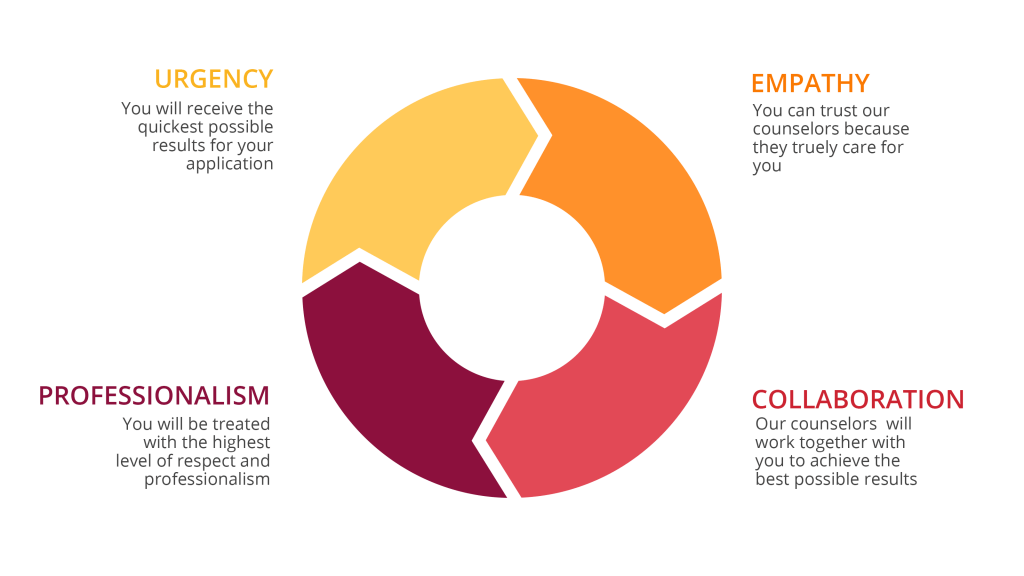 What We Do For You

We are guided by our core objective of being “With You, from Beginning to End” and offering the most complete, appropriate product and the best possible service, to you.

We believe that every human being has goals and ambitions in mind, which require strong and experienced guidance. We are here to help you gain intellectual expertise, and to be “With you, from Beginning to End”.

We believe that our educational services and support are not only a business : we believe we are becoming a part of a bright new world – we like to be part of, and to contribute to, the building of a nation.

We believe that word of mouth is the best form of advertising even though it is the hardest way, but it is stable and more effective in any market and we have achieved it through our quality and timely service.

Students are the most important part of any society; it would fair to say that they are the building blocks of a society. It is also acknowledged that student life is often the most exciting part of one’s life. Life on campus is full of so many happenings and discoveries : lectures, exams, social gatherings, class presentations, performance pressure, competition, field trips, relationships and much more.

Everyone has the right to extract the most out of student life and to make it pleasantly memorable. This can be done by achieving and maintaining physical and mental health and creating a fine balance in life.

This service helps students to overcome their personal, academic and social problems and to flourish in life.

In 1995, Lawand Tourism pioneered inbound tourism from the Arabian Gulf Countries to Australia and it has retained market dominance through continuous evolvement.  With offices on the ground in both the markets and the destinations,

Lawand Tourism catered to the needs of Middle Eastern tourists, throughout their holidays in Australia, for many years.  The Lawand branding is entrenched within the trade and the public in the markets and within the industry in Australia.  In 2001, Lawand Tourism augmented its core services by offering English Language courses.  This sowed the seeds for the creation of Lawand Education.

In 2006 Lawand Education was formed to follow the steps of Lawand Tourism and adopt similar principals to those that made its sister company successful. Initially focusing on the Arab market and offering Australian and New Zealand Education services, Lawand Education extended its service offering to cover Canada, Ireland, United Kingdom, United States of America, and other destinations.

Since 2014, new efforts were placed on developing a larger recruitment base outside of the MENA region, so Lawand Education expanded its source markets to now include Iran, South Asia, and Africa. Now boasting a large range of educational programs of over 1,000 different major choices including 8 different levels of study at destinations across all major time zones.

Over the years, Lawand Education has handled more than 7,000 students from 35 different nationalities, at 128 institutions in the USA, Australia, Canada, New Zealand, Ireland, UK, Malaysia, Germany, Holland, and UAE.

Lawand Education’s staff alumni is impressive : many former employees have moved on to achieve
great success in high ranking roles around the world.

If you answered yes to all the above, Please CLICK HERE to email us for more information. 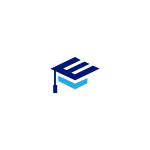 If you answered yes to all the above, and you would like to grow your career with a global company, send your resume with an accompanying cover letter  to admin@lawand.education for more information.

This website uses cookies to improve your experience while you navigate through the website. Out of these, the cookies that are categorized as necessary are stored on your browser as they are essential for the working of basic functionalities of the website. We also use third-party cookies that help us analyze and understand how you use this website. These cookies will be stored in your browser only with your consent. You also have the option to opt-out of these cookies. But opting out of some of these cookies may affect your browsing experience.
Necessary Always Enabled

Any cookies that may not be particularly necessary for the website to function and is used specifically to collect user personal data via analytics, ads, other embedded contents are termed as non-necessary cookies. It is mandatory to procure user consent prior to running these cookies on your website.